Does it matter what a will is written on? 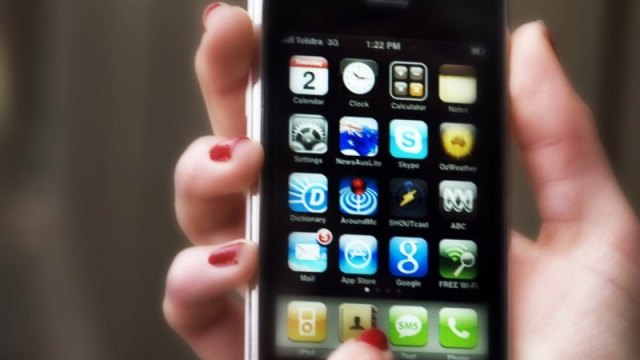 With up to 45% of Australians dying without a will – one that is written down in paper form and witnessed – perhaps it’s worth considering doing something rather than nothing, If that something is as unconventional as recording a video on a digital device like a smart phone or tablet, then so be it.

This story by Stuart Layt (Queensland court finds a phone video can be a man’s legal will, Brisbane Times, April 18, 2019), tells readers what one person did and that a court has upheld its validity.

“A smartphone video shot by a man several years before he killed himself can function as his legal will, a Queensland court has found,” says Layt.

“Leslie Wayne Quinn took his own life in June 2015 aged 53, leaving behind his wife Leanne Quinn from whom he was separated but not divorced, and three sons: two with Mrs Quinn and an older son from a previous marriage. He did not have a traditional will, but four years before his death, apparently during a lunch break at his work in 2011, he quickly recorded a video leaving all of his worldly possessions to his wife.”

“In the event of my death, I would like all my goods, my interests in property … my share of those to go to my wife, Leanne Quinn,” Mr Quinn says in the video.

“Anything, any money that I have, cash, I’d like that to go to my wife Leanne.

“That, I think is basically it, so this is my only Will,” he concluded.

A Senior Judge Administrator of the Supreme Court of Queensland, Ann Lyons, said it was clear that Mr Quinn had intended the video to function as his will. 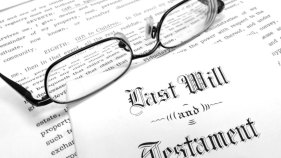 “In my view there can be no doubt that Mr Quinn made the recording to make clear what his intentions were in relation to the disposal of his possessions after his death,” she wrote in her judgment this week.

To read the full story go to: Phone video can be legal will