More choice is on the way 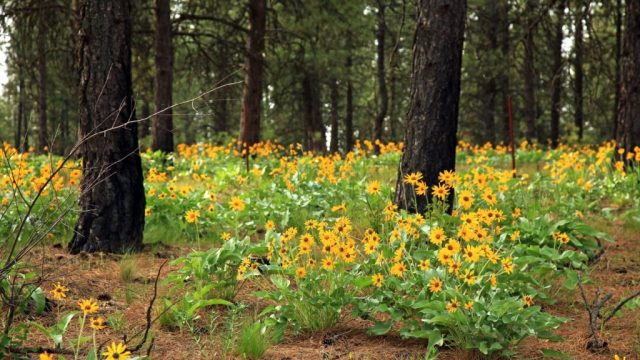 More choice for the disposal of body remains is a step closer, thanks to a group of dedicated public benefit enterprise people in Washington, USA.  Katrina Spade is the driver behind this new way of dealing with our bodies post death.  For people wishing to reduce their ecological impact this is a fantastic advancement.  No longer will the choice be limited to burial or cremation – there will be recomposition as well.

How far away is the next question?  And how long before this idea reaches Australia is yet another question.  At least the idea has been floated and given approval in one country.  Hopefully others will follow.

This is how we received the news by email this week:

We’ve done it! On April 9, 2019, the Washington State House of Representatives voted to pass SB5001. This historic bill legalizes two sustainable death care options, alkaline hydrolysis and “natural organic reduction” (formerly “recomposition”.) This morning, the Senate concurred on the amendments made during the session, and the bill officially passed legislature. In the next few days, the bill will go to the desk of Governor Jay Inslee to be signed into law.

Natural organic reduction is defined as the “contained, accelerated conversion of human remains into soil.” Over the past several years, Recompose has developed a system that does just that, and we are overjoyed that we will soon be able to offer our service in the State of Washington.

Natural organic reduction is the conversion of human remains into soil…but what does this really mean? Well, what happens to a body inside a Recompose System is a lot like what happens on the forest floor. With the right mix of carbon, nitrogen, and oxygen, natural microbial activity transforms dead organic material into humified matter (aka compost.)

Compost is an important building-block of healthy soil, which, of course is the basis for all of life on earth. But this beautiful cycle of life and death does more than create healthy soil, it sequesters carbon as well.

For each person who chooses the Recompose process over cremation or burial, we save approximately as much carbon as is absorbed by an acre of pine forest over an entire year.

All of this indicates that our end-of-life decisions have a significant impact on the planet. What we choose to do with our bodies after we die truly matters for future generations. We see this as a beautiful thing.