The nightly annihilation before I wake

Posted on February 5, 2019 by diealoguecafe 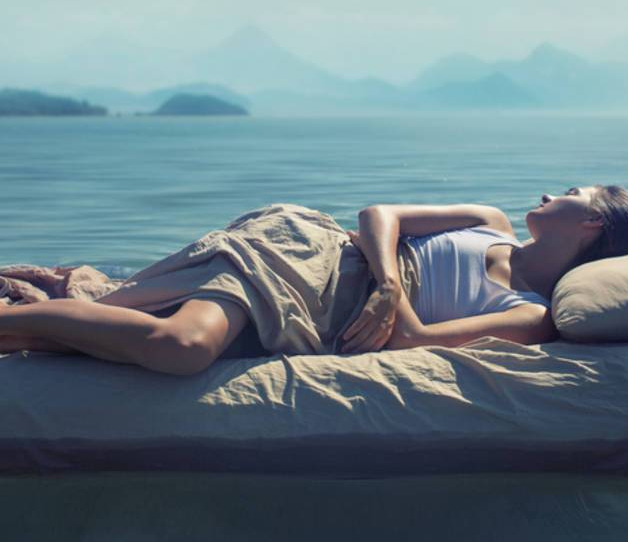 “When we prepare for sleep, we strip ourselves of the accoutrements of selfhood: our clothes, glasses, make-up and false teeth. We bid goodbye to the people around us, lie down in stillness and return to our original solitary nakedness. As Heraclitus, the Greek philosophy observed: ‘The waking have one common world, but the sleeping turn aside each unto a world of his own’. Once the lights are out, and our eyes are closed, even the world as we’ve known it vanishes and the familiar ‘I’ evaporates. It is the nightly annihilation of daytime awareness, what Shakespeare called ‘the death of each day’s life’.  ….  Thomas Edison called it ‘an absurdity, a bad habit’.”  …

In The Secret Life of Sleep, Kat Duff, delves into why it is so important to get a good nights sleep.  She also reveals how some of us are having a lot of trouble coming to terms with sleep in case we never wake up.

Perhaps if we can appreciate that life is part of a greater whole, that having a sense of deep history, that knowing we are but one of billions of life forms that all transition from one form to another, we can better appreciate the need for sleep and the tenuous hold we have on life – because for a small number of people a normal nights sleep metamorphs into death and the next stage of this earths life.

“Whether we welcome or resist sleep, there is no escaping it. The longer we go without sleep, the stronger its power to overcome us …. Brief episodes of what sleep scientists call microsleep which last anywhere from a fraction of a second to thirty seconds, begin to intrude upon our waking awareness …”

Kat Duff notes that: “There is an affinity between falling asleep and dying that cannot be ignored. In fact the word sleep is commonly used as a euphemism for ‘death’; we speak of putting a pet to sleep, rather than asking a veterinarian to (kindly) kill him or her. As the Spanish writer Cervantes noted: ‘There is very little difference between a man in his first sleep and a man in his last sleep.’ Both involve lying down and staying still.”

What started out as a fascination with sleep expressed in an online blog has been expanded into this book covering all aspects of the subject. 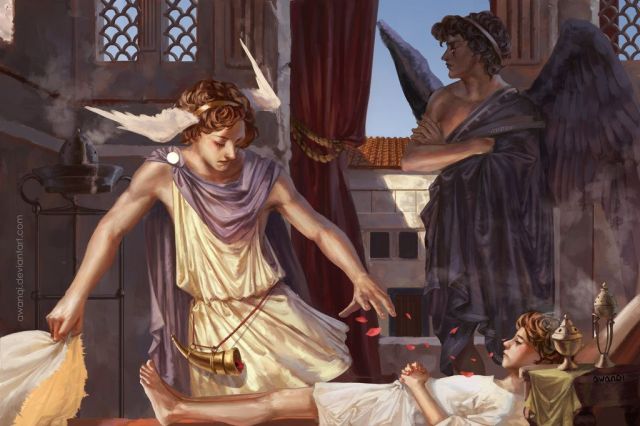 Duff continues: “Death and sleep have long been linked. In the ancient Greek cosmology, Hypnos, the god of Sleep, and Thanatos, the god of Death, are twin brothers.  …. In some Hindu and Buddhist traditions, sleep is viewed as a spiritual practice that prepares us for the shifts in consciousness required after death …”

“It comes as no surprise then,” says Duff, “that bedtime prayers address the mortal dangers of sleep, like the popular poems first recorded in 1160AD:

Now I lay me down to sleep

I pray the Lord my soul to keep

If I should die before I wake

I pray the Lord my soul to take.

For those of us working in the end-of-life space we sometimes ask people to contemplate the reality of this piece of prose by taking it to heart, asking – If I should die before I wake ……  (write a short note to family and friends about whatever you think is important or words that you would like to have said but didn’t because of dying before waking).

To help us understand death it can sometimes be helpful to see it from a child’s perspective.